When Jack was medically discharged from the Royal Navy in 2017 he was left facing an uncertain future at the age of just 25. Jack developed mental health problems just weeks after passing his basic training and saw his long-held dream of a military career slip away from him. Now with the support of his SSAFA mentor, Darren Mayne, and his dog Chief, Jack is back on track and planning for the future. 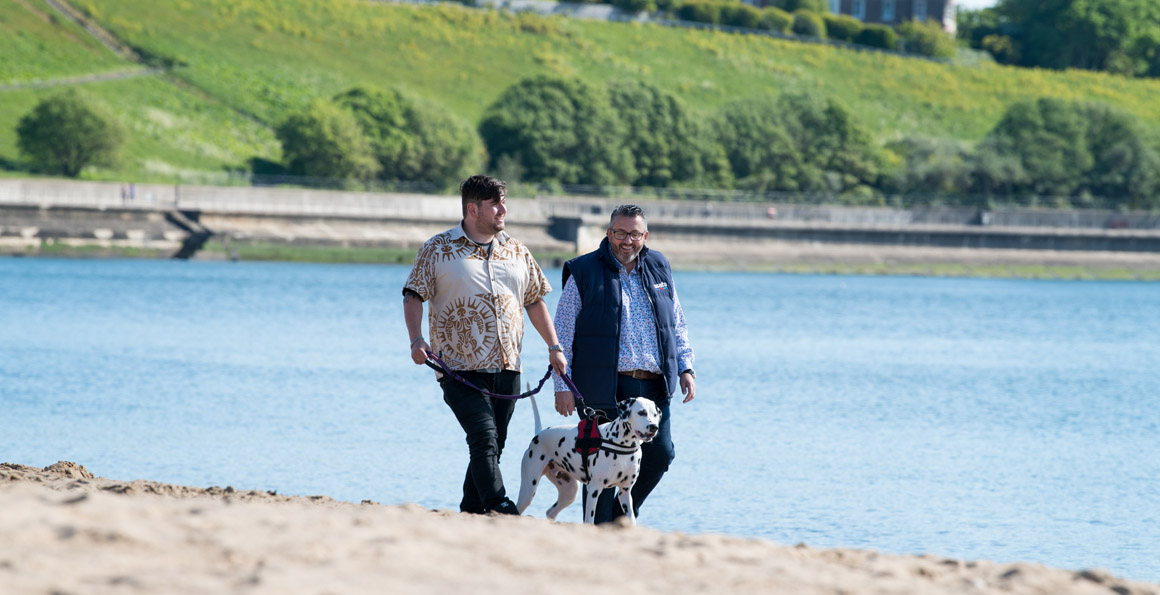 After initially training as a chef, Jack joined the Royal Navy as an Air Technician. He said: “I struggled with the reading required and they realised I was dyslexic so I changed to Seaman Specialist. That was my idea of what the Navy was - driving boats, resupply, I loved all the training.”

After passing his basic training in February 2016 Jack went on to complete his Phase 2 Seaman Specialist training and was posted to Devonport. He said: “Unfortunately, within a couple of weeks of being on ship my mental health really deteriorated. It was a bit out of the blue and I think I thought it was just normal at the time. Things went badly wrong the first night out with the crew drinking after work. I thought I was having a great night out but it’s all a blank. I got arrested and woke up in a cell.”

Jack was treated at a psychiatric unit but the episode marked the end of his Navy career and in April 2017 he was medically discharged. He said: “Despite everything that happened in that time I made the most of it and got my learning credits and did a couple of courses.”

It was also during his resettlement process that Jack found out about the SSAFA mentoring scheme and he has been meeting volunteer mentor Darren Mayne regularly since he returned to the North East following his medical discharge. He said: “Darren is a legend. He has been absolutely brilliant - helping me with writing a CV and interview techniques. If I feel like I can’t leave the house, he understands and will let me rearrange. We meet at a coffee shop and sit outside so my dog Chief can come too.

“I had left a lot of my old life behind when I signed up so I had no stability when I came out the Navy. I tried to implement things in my civilian life but it was hard. Darren has effectively been my reference point for a lot things – someone I can talk to. Sometimes we take Chief for a walk and might not talk about much but any help I have needed he has always known where to go and he has been so helpful while I have been applying for jobs.

“Having Darren as my mentor has been a massive help. I find it easier to speak to someone separate from the rest of my life and he is just so easy to talk to. He has helped me get used to everyday life again and is a great listener. I could tell Darren anything.”

Jack was lucky to find a job straight after leaving the Navy working door security in central Newcastle but he found the hours and the lifestyle difficult. With Darren’s help he has recently found a new role in the security industry. “It’s a good job – three days on and three days off. I know what shifts I will be doing so I can plan and have a proper life outside work. Ideally, I’d like to find some form of apprenticeship, maybe as a mechanic, where I would be busy all day, where I had a purpose, where I would be valued.”

In the meantime, Jack has found himself somewhere to live, passed his driving test and taken in Dalmatian puppy Chief – now an important part of his life. He said: “If there is anything wrong with me Chief just plants himself on me and doesn’t move anywhere. I’ve had him since he was nine weeks old. I have got the best medication I could ask for in Chief.” 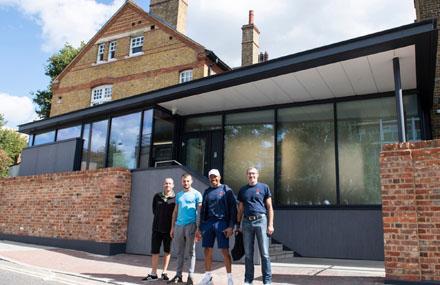 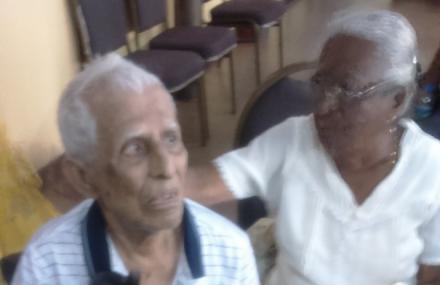 Supporting Those In Need Around The World
Beneficiary
The Royal Navy and Royal Marines Charity (RNRMC) exists to support all Royal Navy sailors, marines,...
3 December 2020 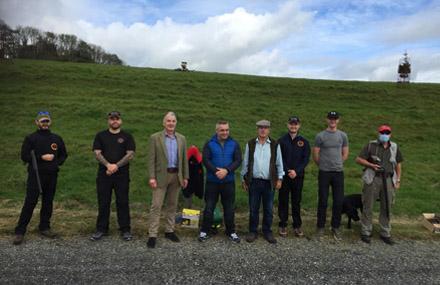 Helping Along The Road To Recovery
Beneficiary
Many Wounded Injured and Sick (WIS) personnel can feel disengaged from the service through being...
16 October 2020
View all news
How your donations help
As the National Charity of the Royal Navy, beneficiaries lie at the heart of The Royal Navy and Royal Marines Charity's purpose, it is our duty to remain focused on their needs.
How we help
/how-we-help
Take part in an event
Whether it is a run, swim or trek, choose a fundraising event that suits you.
Get involved
/support-us/events/take-part-event