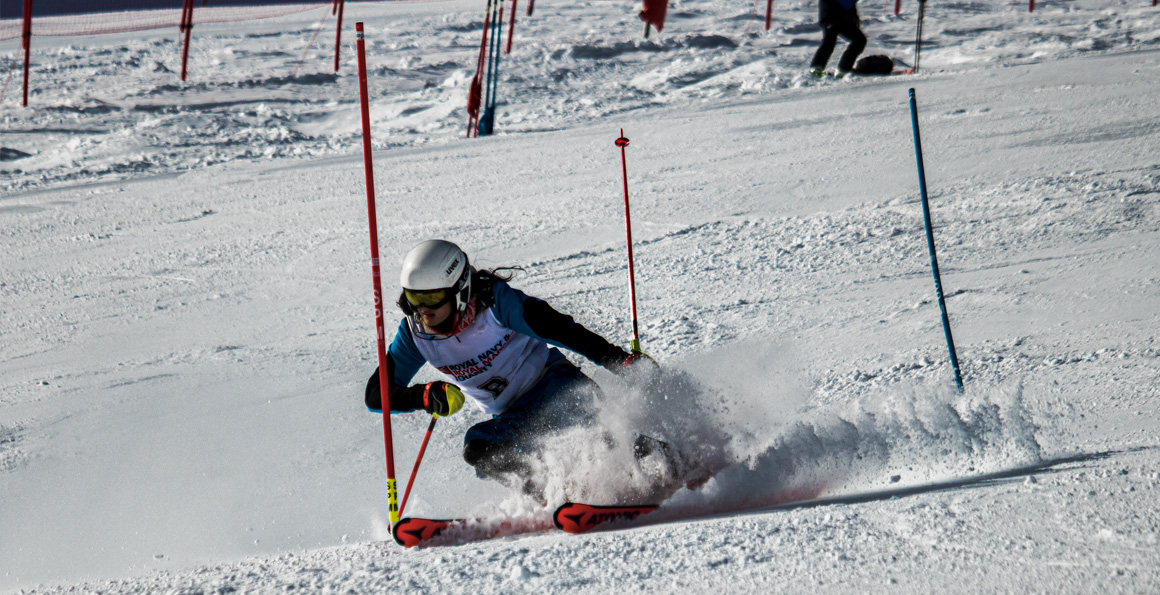 With the January sun dipping behind snowy peaks, crowds of spectators gathered at the foot of the slopes, sipping vin chaud as the temperature fell in Tignes. As floodlights fired, the slalom course was illuminated and competitors began to gather at the top, preparing to race. However, the cheering masses below were not braving the cold night air to watch elite skiers and snowboarders; this was the Beginners’ Race at the Royal Navy Winter Sports Association (RNWSA) Alpine Championships.

Five days prior to the race, most of the skiers taking part had never squeezed into ski boots before, and the snowboarders had no idea what ‘regular’ or ‘goofy’ stance meant, let alone which one applied to them. Nevertheless, within a matter of days each of the beginners were able to call themselves Royal Navy Winter Sports Competitors. While the determination and dedication of these newcomers cannot be understated, their rapid progression was due in no small part to the expert tuition provided by the Royal Navy instructors.

“They start on the Sunday on what is basically a very shallow slope and by the end of the week they’re racing, showing how much they’ve learned.”

Over 700 Royal Navy and Royal Marines personnel descended upon Tignes over two weeks to learn, develop, and compete across a range of ski and snowboard events. 2020’s largest cohort was Junior Rates, with 263 taking part, the highest number in the Championships’ history. Attendees of all abilities enjoyed quality tuition and equipment hire during the Championships, and the cost of the trip was significantly subsidised for serving personnel. As a major sponsor of the RNWSA, the Royal Navy and Royal Marines Charity have financially contributed towards the Alpine Championships for several years, helping to ensure that this opportunity is accessible for as many as possible within the Naval Service.

“On behalf of the Association, we are exceptionally grateful of the kind generosity and financial support given to the RN winter sports by the RNRMC”, said Lt Cdr Debra Vout, RNWSA Secretary.

“This support enables us to organise and manage the annual RN Alpine Championships, as well as support the RN Telemark Championships.  Both events provide us with fabulous and unique opportunities for our service personnel and their families to come to the mountains, learn to ski, snowboard or Telemark.  It also enables us to use these two events build on the prowess of the more experienced personnel that go on to race and compete; building strong representative teams that will go on to compete at Inter Service Snow Sports event held this year in Meribel, France.”

For some, the Alpine Championships is a place to compete in the sport they love, for others it is an opportunity to try something completely new; an experience outside of the ordinary. As Mark Headley said, “The key thing at the end of this week is the enjoyment they’ve got from the sport, the adventurous training aspect and the challenge they’re put through”. The level of competition was high across all events, but from the beginners’ lessons to the elite races, it was clear to see that above all else a powerful sense of camaraderie and achievement shone through every element of the Championships.

See more of the action in our video below 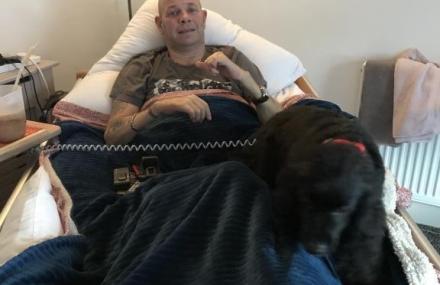 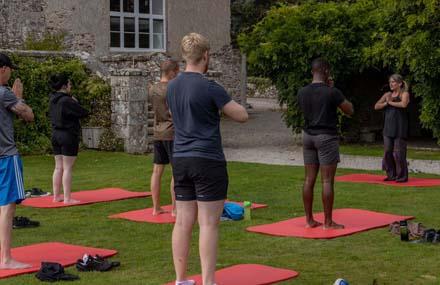