BRITISH sculptor Paul Day has been chosen to create a national Submariner Memorial inspired by a Royal Navy family.

The Submariner Memorial Appeal, supported by the Royal Navy and Royal Marines Charity (RNRMC), is currently raising £375,000 to fund and maintain the memorial, which will replace the current small plaque. The memorial will be unveiled next year at the National Memorial Arboretum at a ceremony attended by Prince William, Commodore-in-Chief Submarines.

Known for creations like the Battle of Britain Memorial on Embankment and the Meeting Place sculpture at St Pancras, Paul Day’s design for the Submariner community takes its inspiration from the winning entry of a national competition.

Chris Groves, on behalf of the Groves Family, whose design won the public national competition to inspire the final design, said: “Three generations of our family have been submariners - my father Adrian, me, my son Nick and his girlfriend Si.

“We are really passionate about the Submarine Service and we wanted to create a design that would fittingly be a memorial for all the submarine family. We will be hugely proud of the eventual memorial.”

The memorial will be 4m long and 3.5m high, cast in Bronze, with a quote by Sir Winston Churchill: “Of all the branches of men in the forces there is none which shows more devotion and faces grimmer perils than the submariner.” 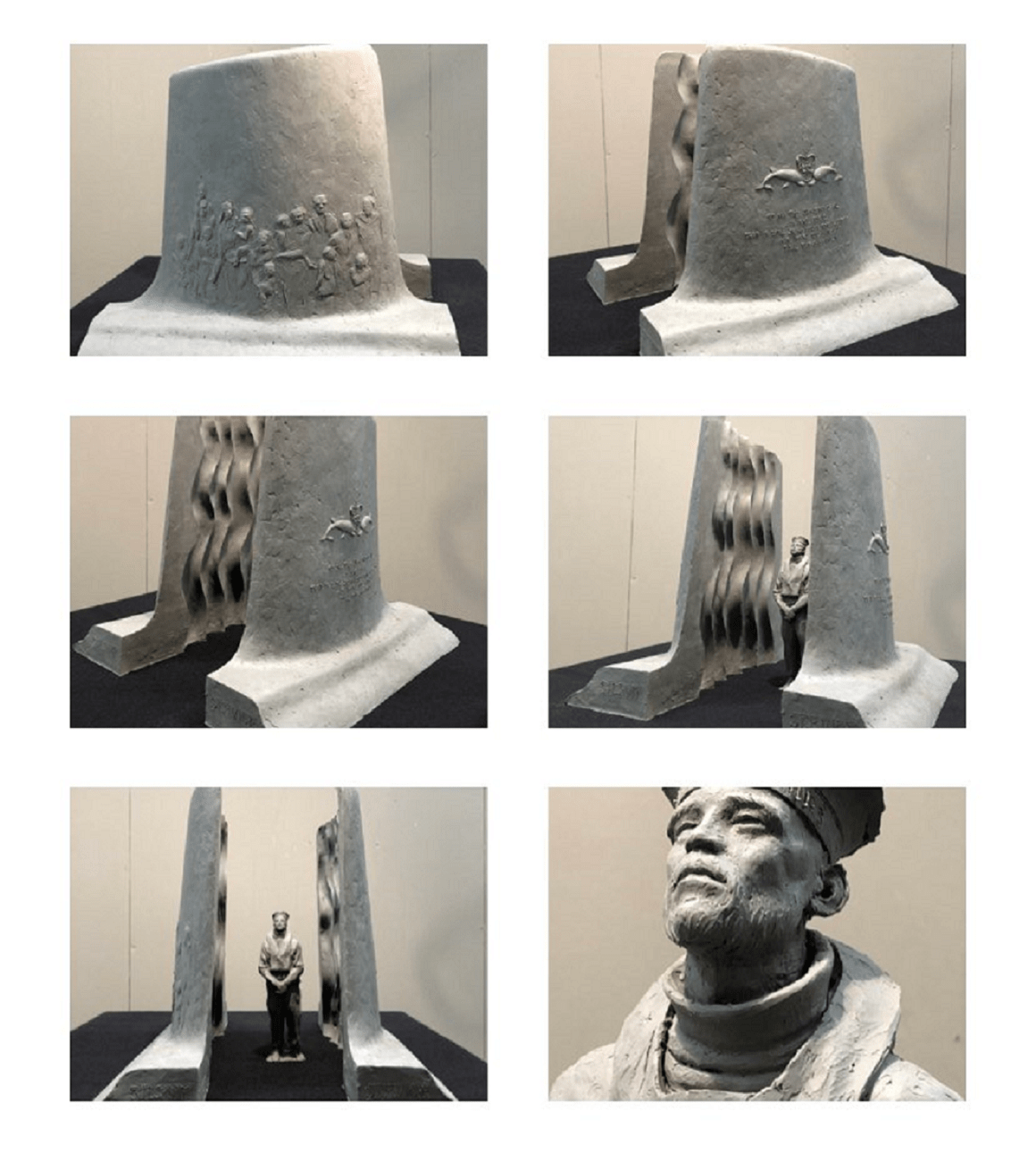 Of all the branches of men in the forces there is none which shows more devotion and faces grimmer perils than the submariner.

Designer Paul Day said: “Mirroring the winning design, I imagine visitors walking through a somewhat confined space to suggest the constraints upon movement that dictate life onboard a submarine. The conning tower shape has that advantage of being instantly recognisable, a beacon that could be easily spotted and identified within the plethora of monuments at the arboretum.

“In order to honour the sacrifice of families who bear the brunt of separation and worry, I decorate one side of the conning tower with a low relief depicting spouses, children and parents waiting for their loved ones to return. They are present in the hearts and minds of those onboard. Their subtle presence in relief would signify this and the very real part they play in keeping submarines working at sea.”

Actor Colin Firth is supporting the appeal after starring in Kursk: The Last Mission about the loss of a Russian submarine. He is also due to play naval officer Ewen Montagu in upcoming film Operation Mincemeat.

He said: "Filming Kursk: The Last Mission gave me a vivid insight into the lives of our submariners.

"The service and their loved ones have made huge sacrifices over the past century - and continue to do so today as they carry out their secret work far from public gaze. As so many of our lost submariners have no graves, a fitting memorial at the National Arboretum will give those left behind a place to gather and grieve.

"I can't wait to see this appeal reach its goal."

For more information about the appeal, please visit www.submarinermemorial.uk 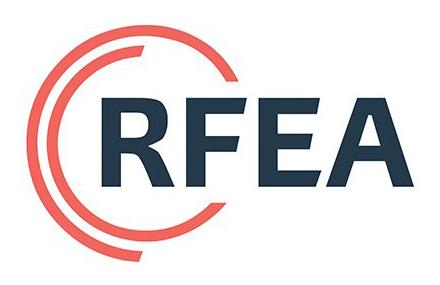 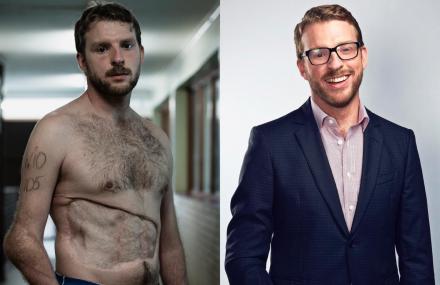 Lockdown Podcast Returns For Series Two
COVID-19
In a prophetic twist of fate, series two of Company of Makers ’ ‘Lockdown’ podcast launched at the...
11 January 2021 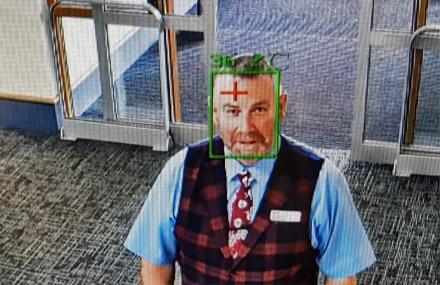 RNRMC Helps Erskine Keep COVID-19 At Bay
Grants
The Royal Navy and Royal Marines Charity (RNRMC) have awarded a grant of £10,000 to Erskine to help...
12 August 2020
View all news
How your donations help
As the National Charity of the Royal Navy, beneficiaries lie at the heart of The Royal Navy and Royal Marines Charity's purpose, it is our duty to remain focused on their needs.
How we help
/how-we-help
Take part in an event
Whether it is a run, swim or trek, choose a fundraising event that suits you.
Get involved
/support-us/events/take-part-event