The impressive new Drumfork Children’s Playpark opened its gates yesterday and welcomed children from the Helensburgh community in to play for the first time.

The opening of the playpark completes the second phase of the Churchill Square re-generation project which started with the total refurbishment of the nearby Drumfork Community Centre. The £2M modernisation project, which is mainly funded by the Royal Navy and Royal Marines Charity (RNRMC), aims to bring benefit to, not only the service families who live locally, but also to the wider Helensburgh and Lomond Community.

Unlike the refurbishment of the centre itself, which was undertaken by the RNRMC and other funding partners, the playpark was funded entirely by the RNRMC.

RNRMC CEO Adrian Bell said: "The completion of the playpark in Churchill Square is the culmination of our complete modernisation of the Drumfork Community Centre which has served naval families for more than half a century. It is a crucial contribution to the Royal Navy’s strategy to create a home port for all submarines at Faslane."

“We know that although one person joins, the whole family serves and our work at Drumfork represents the Royal Navy and Royal Marines Charity’s biggest demonstration to date, of giving back to the families, whose support all those working in the Royal Navy rely upon.”

Chief Petty Officer Mark Trollope headed up the Community Park Committee which led on the design of the facility. Mark and the other members of the group worked hard to ensure that new park offered something for everyone, carrying out surveys to assess the needs of community and liaising with suppliers to create the best possible facility for all.

As a result of the group’s hard work, the park has a fantastic range of outdoor play equipment for children of all ages, including a wheelchair accessible swing and also hosts a range of sensory play equipment that provide a multitude of sounds, colours and textures that enable children to learn through play.

For older children and teenagers, there is an assortment of outdoor fitness equipment which uses the very latest smartphone technology. Using a smartphone, you scan the Quick Response (QR) code on each piece of equipment and you will be shown a video demonstrating the exercises that can be done on each piece of apparatus. This provides fitness enthusiasts with their very own personal trainer - free of charge.

Captain Nick Gibbons, Captain of the Base at HM Naval Base Clyde, said: “We are delighted to see this fantastic playpark now open, particularly following what has been an extremely challenging few months for many. We remain extremely grateful to the Royal Navy and Royal Marines Charity and all involved in the delivery of this exciting and much-anticipated project which, I am sure, will be enjoyed by the whole community for many years to come.”

The re-generation project which began with the transformation of the Drumfork Community Centre in 2018 which was formally opened by HRH The Princess Royal in January 2020. 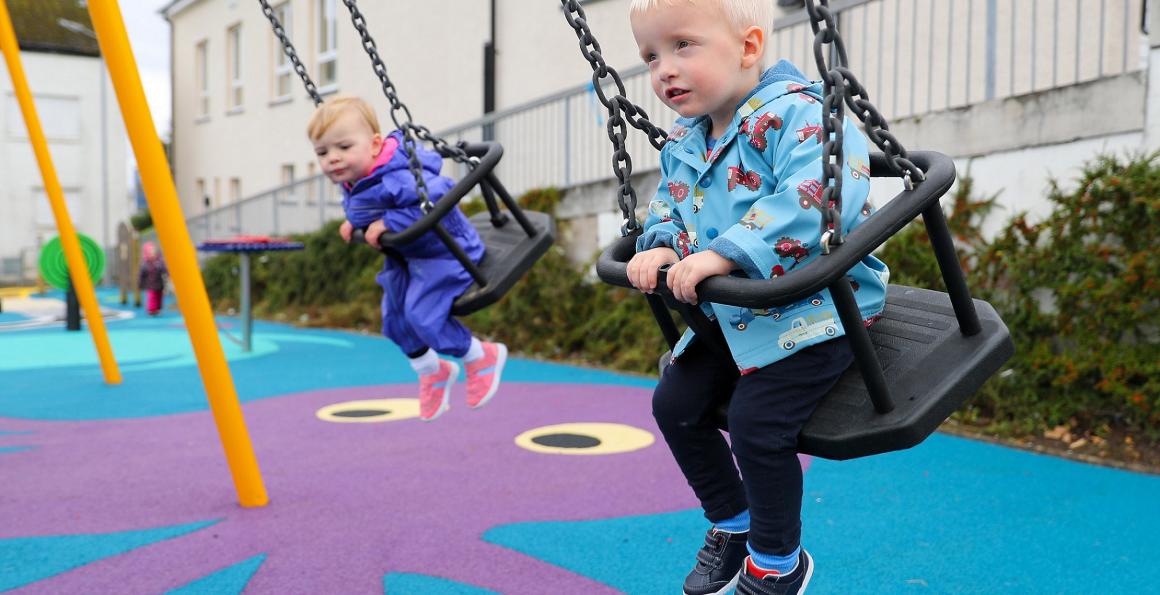 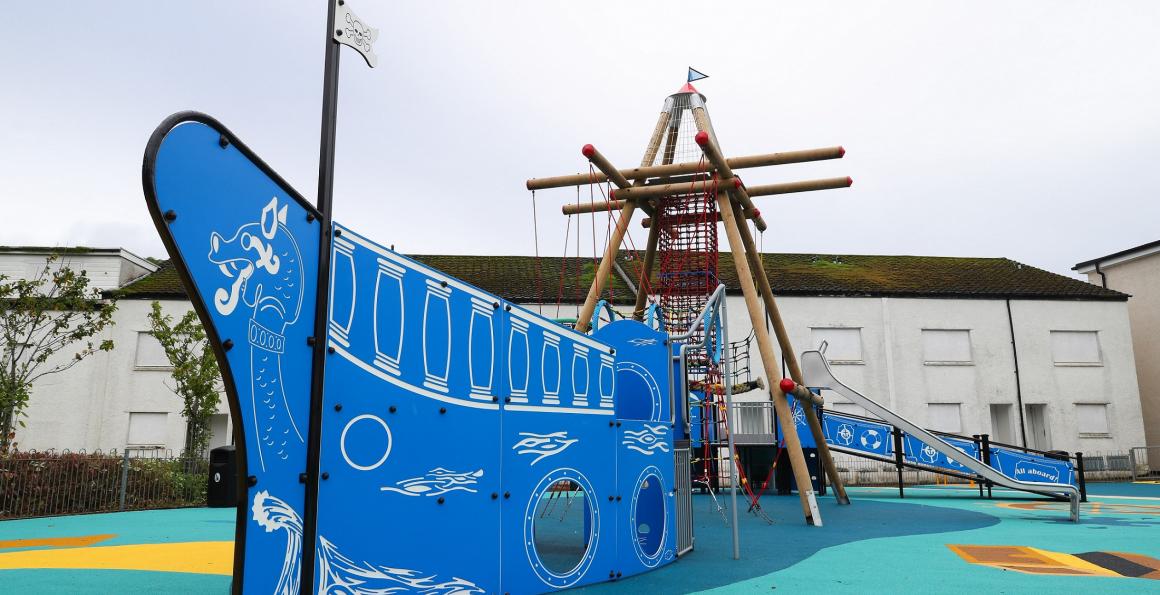 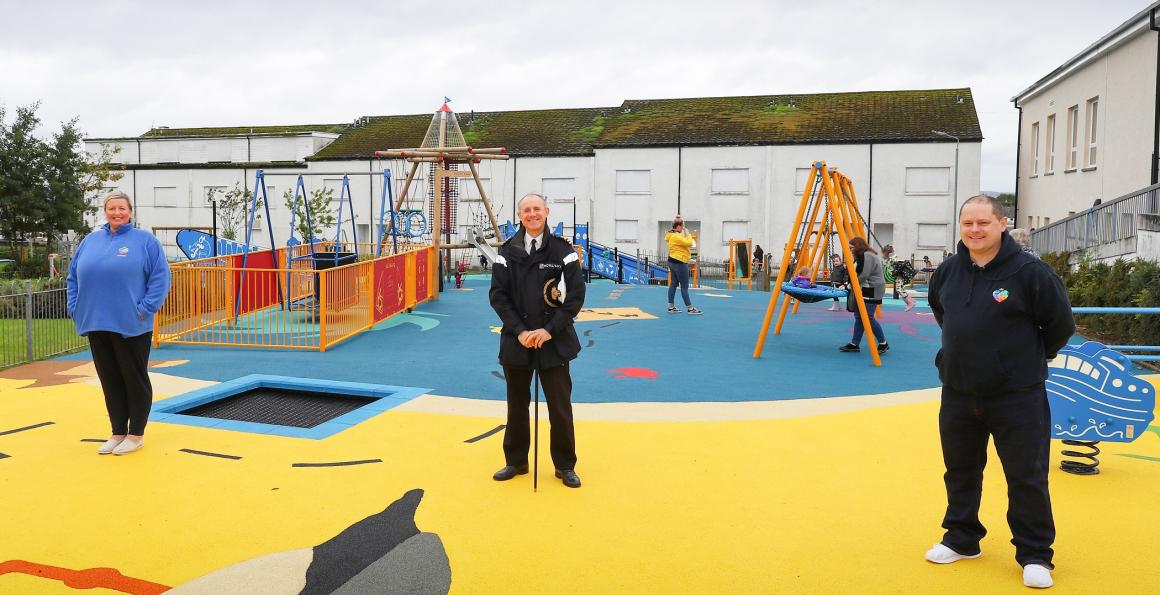 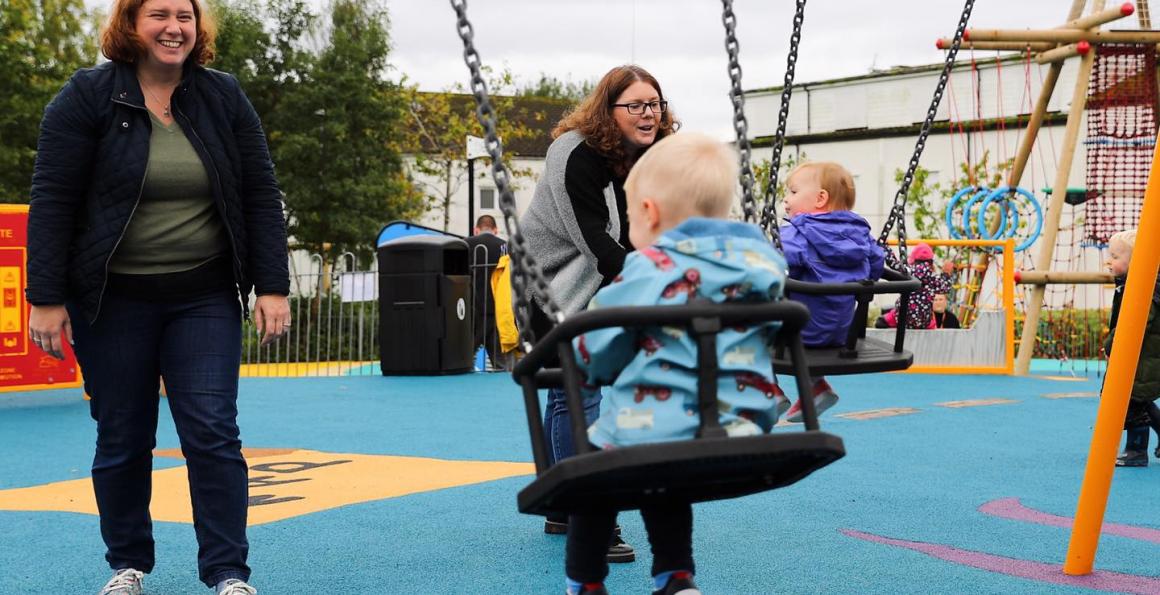 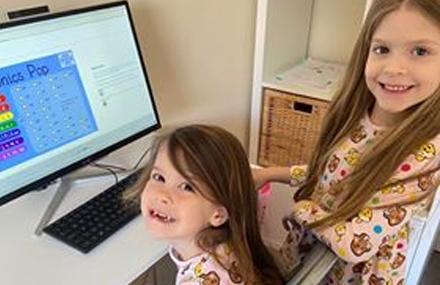 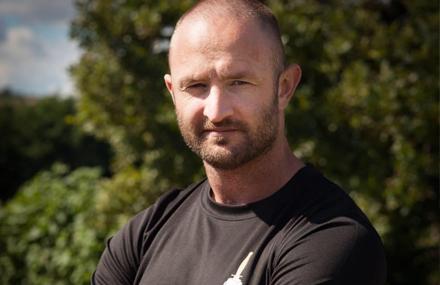 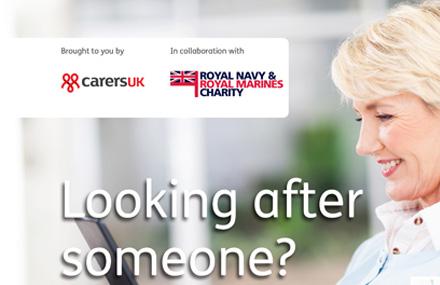