Simon founded Executive Search Firm, 1805 Ltd in early 2016, having previously led the Financial Services Practice for Russell Reynolds Associates in London, where he worked for 12 years.

Based in London, Simon’s business spans executive search and Board advisory relationships across digital, consumer and commercial banking, wealth and insurance.  He has also worked extensively in Australia, Middle East and USA, jointly leading international search mandates since leaving the Royal Navy in 2001.

Formatively a Warfare Officer in the Royal Navy, Simon was a navigator before being appointed as Flag Lieutenant to CinCFleet and ultimately as Commanding Officer, HMS Brecon before leaving the Service and transitioning into the Executive Search industry in 2000.

In addition to RNRMC, Simon is also a trustee at the White Ensign Association and an Advisory Board Member for Arctic Shores, a digital psychometric assessment business.  He lives at Chase Farm in West Sussex with his family and a number of animals.  He is keen sailor and all-round lover of the outdoors. 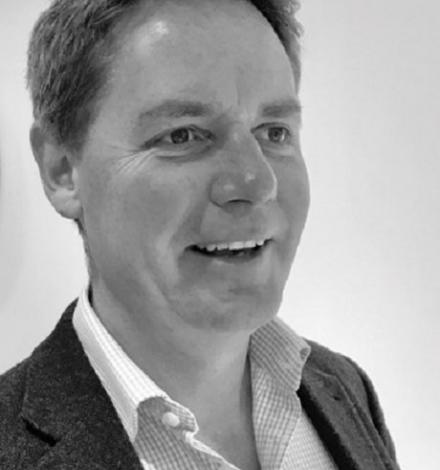