Thomas Arthur Carter – In the words of his family

We recently received £500 in memory of Thomas ‘Tom’ Carter who served as a coder on HMS Bellona during the Second World War.

His family have very kindly allowed us to share his story and recollections of D-Day with you:

“In March 1943 aged 18 he was called up into the Royal Navy (“You are required to present yourself at 10am to HMS Royal Arthur, Skegness” – he’d probably never been that far north!) I was amused to discover just yesterday that Royal Arthur was a requisitioned holiday camp and remains to this day as the famous Butlins Skegness!

We learned about his life as a Coder on HMS Bellona, which was a brand new light cruiser, and the Artic Convoys he took part in. They were hazardous journeys trying to protect Merchant Navy ships delivering food and supplies to beleaguered Russians in Archangel and Murmansk in the Arctic Circle, with German U-boats a constant threat.

In his 70s he used to meet up with old comrades from those days at annual dinners of the North Russia Club in London. Deborah and I went with Tom and Helen several times; the club wound up in 2007 because of dwindling numbers.

And now another one has left the club.

Tom took Helen on a cruise to Northern Russia to show her what he’d been up to in the war. When they went ashore, he wore his North Russia Club tie and blazer badge and he was hugged in the street by older locals who still gratefully remembered the vital support that they’d received from the allies.

When the 70th anniversary of D Day was being celebrated in 2014, Tom casually mentioned that the Bellona had been there, shelling the German fortifications in advance of the landings. He said that the crew were disappointed to be supporting the American army at Omaha Beach rather than the British advance on the other beaches. He didn’t see much from deep inside the ship though he could hear the guns firing for hours on end.

He said his particular memory of D Day was that that he had a lovely meat pie for dinner at the end of the day!

In contrast to Tom’s somewhat low-key recollections, I found another first hand report last night which gives a more dramatic version of events. “As the army advanced, Bellona fired her guns well inshore at targets spotted by aircraft and forward observation officers. The stench of burnt cordite permeated the whole ship. On several occasions Bellona returned to Plymouth to get more ammunition and change gun barrels because of wear. At night Bellona went close inshore and did the night firings. The Gunners Mate said that the ammunition was of recent design and flashless. Gun flashes from the older ships would have given their position away”.

It was maybe more than a meat pie moment!

It was only in 2012 that the Government announced a Campaign medal for those who served on the Artic Convoys and which Winston Churchill had described as “the worst journey in the world”. Tom got his Artic Star in due course though sadly, many of those who qualified would have long since died.

Interestingly, the Russians had been far more generous giving British veterans medals marking the fortieth and seventieth anniversaries of the war ending. Then in 2014 they decided to present Artic Convoy veterans with the Ushakov Medal which was created in 1944 and named after a famous Russian Admiral. It was awarded for bravery and courage in Naval theatres of war.

Tom was invited to the Russian Embassy to receive his medal from the Ambassador and I went with him. The Russian Army Officer who carried the medals for the Ambassador was straight out of a Bond movie!

Tom had a great day, mixing with other old sailors and taking in the atmosphere. At the end, the Ambassador invited the veterans to tea and cake – or something stronger if they preferred. We had a glass of what must surely have been Russia’s finest vodka – and went back for seconds!

Tom got his first taste for rum in the Navy. He was young when he joined up – too young for a tot in fact – but his reward for delivering the grog to other sailors on the ship was that they left him a dribble of rum in their glass to try, which they called “sippers”.

He continued to love his rum, especially real Navy Rum like Pussers and this once again made a very acceptable present for Christmas or birthday.

Indeed, the last time I saw Tom, Deborah and I went around to see him before we went on holiday a couple of weeks ago and he’d poured himself a handsome measure. He was almost embarrassed that we’d seen his generous tot and he excused himself on the basis that he hadn’t been feeling so well!"

To celebrate the life of your loved one and support both serving and former Royal Navy and Royal Marines visit our Giving in Memory page. 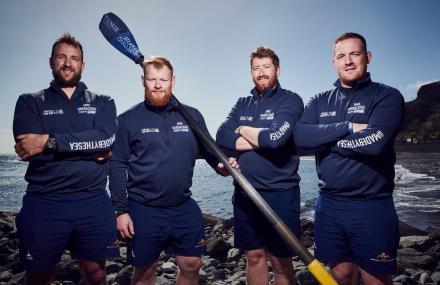 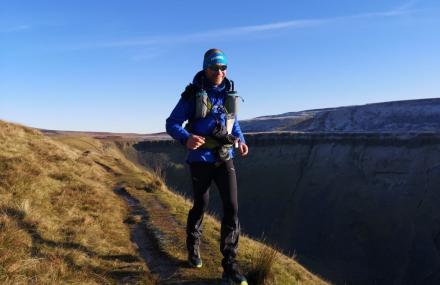 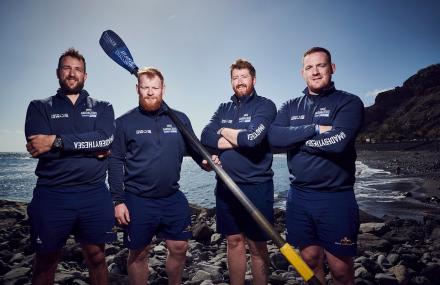