As we rapidly approach the 75th Anniversary of the Victory in Europe - VE Day, it is timely to reflect the part played by the Royal Navy and her sailors and marines in the victory over the Italians and Germans and also to acknowledge that the World remained at war for several more brutal months until Japan surrendered in August.  This final article tells this history through Corelli Barnett.

‘In the following months 150 U-boats were sailed under escort to British anchorages.  The White Ensigns flying triumphantly above their Swastika flags celebrating victory in the hardest war the Royal Navy had fought in over 400 years of proud history.’

In the final paragraphs of the Chapter entitled Victory in Europe he writes,

‘For the second time in 25 years and because of the follies of British policy in the 1920s and 1930s, the Royal Navy had had to fight the U-boat and a German fleet of formidable ships. It had had to do so while also contending – because of those same follies – with the Italian and Japanese Navies, and when irreparably weakened by pre-war disarmament.  To wage war against such odds had cost the Navy in casualties nearly one tenth of its total wartime strength of some 800,000 men and women – 50,860 killed, 14,685 wounded and 7,401 taken prisoner.  The British Merchant Marine, staunch shipmate of the Royal Navy throughout the worst of the storm, the very sinew of Britain’s survival and victory – it too had paid dearly, with 30,248 crewmen drowned or killed in action.  Royal air Force Coastal Command, the Royal Canadian Air Force and Allied maritime air forces had lost 1,515 aircraft by enemy action, and suffered 8,874 aircrew killed and another 2,601 wounded.

So once more the Royal Navy (this time in partnership with the Royal air Force) had ‘kept England’s wall that is the sea’, and with it the cause of liberty.  And for all the importance of technology and tactics, of staff and strategy, the Royal Navy had prevailed because of its officers and bluejackets, ‘Hostilities Only’ as much as RN, RNR and RNVR, were throughout animated by the spirit of Nelson’s last order flying amid the gun smoke of Trafalgar: ‘Engage the enemy more closely.’

Now the prong of the triple threat – the only one of the three that directly menaced the independence of the United Kingdom – lay broken.  But there still remained the third prong.  Before a bankrupt Britain could concentrate on the enormous task of restoring her lost prosperity, there had to be finished off that other war, the war with Japan in defence of the British imperial legacy in the East.’ 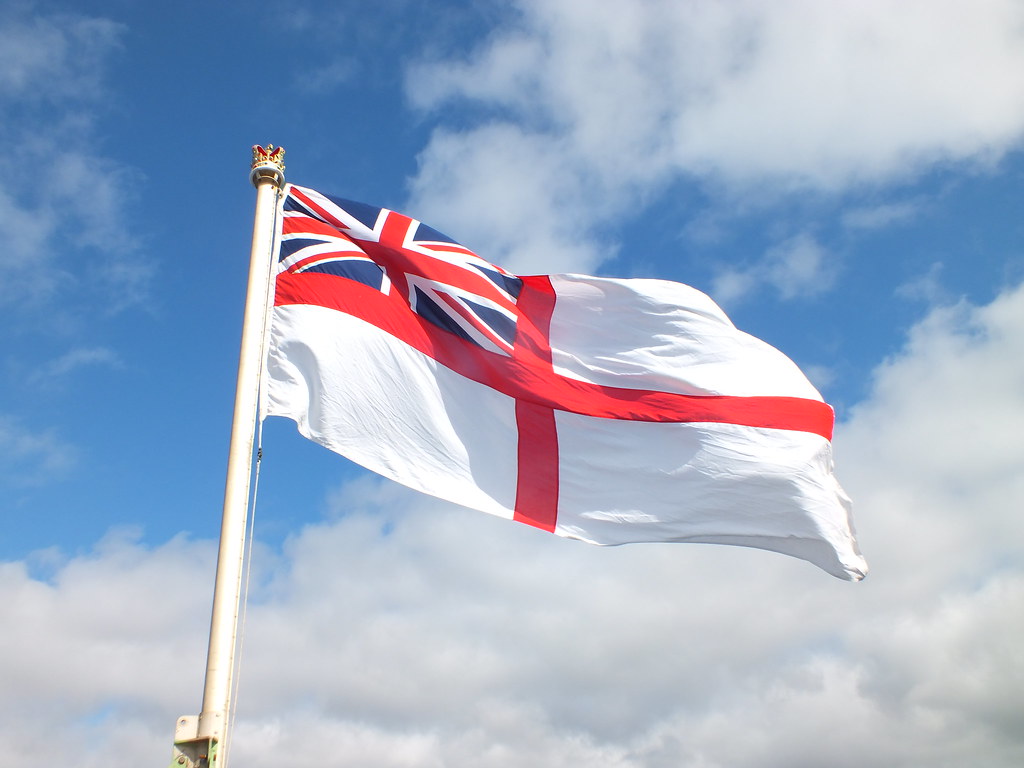 Take Part In Our Victory 75 Campaign
Discover the real life stories from those who were affected by the war. Submit your own family stories and photos on our memory website. 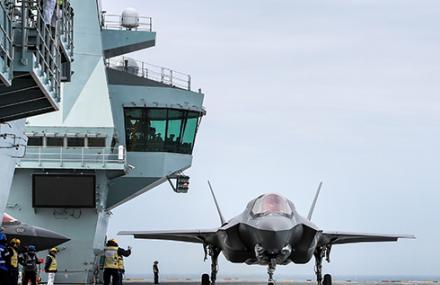 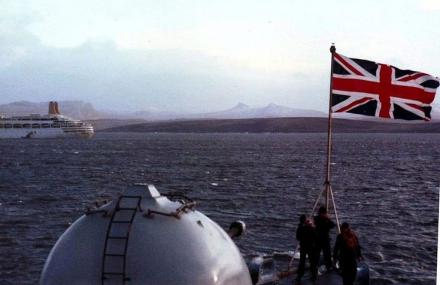 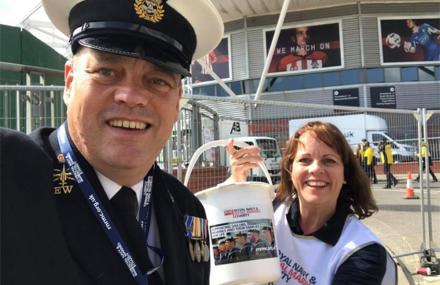 CPO Andy 'Gibbo' Gibbs – the RNRMC’s dynamic Charity Champion is on a mission!
General
A fundraiser for almost ten years, Andy ‘Gibbo’ Gibbs has r aised over half a million pounds for the...
3 June 2021
View all news
How your donations help
As the National Charity of the Royal Navy, beneficiaries lie at the heart of The Royal Navy and Royal Marines Charity's purpose, it is our duty to remain focused on their needs.
How we help
/how-we-help
Take part in an event
Whether it is a run, swim or trek, choose a fundraising event that suits you.
Get involved
/support-us/fundraise-and-events/take-part-event