Prior to this he served on the Board of BP plc as Chief Financial Officer from 2012- 2020.  Brian’s BP career of 34 years spanned the Upstream, Downstream and Trading based in the UK, USA and Europe.  Prior to CFO, he held several senior financial and commercial roles, including member of the Board of TNK-BP (a BP Russian JV), Chief Executive of BP’s commodity trading division and Commercial Director of the downstream division.  He has acted as BP’s principal negotiator on a series of large transactions and complex legal matters.

Brian served as Chairman of the FTSE100 Group of Finance Directors from 2018-20, was a member of the UK Treasury Financial Management Review Board from 2014 to 2017 and served on various HRH Prince of Wales’ Business in the Community Leadership Teams from 2007 to 2009.  He is a Liveryman of the Worshipful Company of Tallow Chandlers and was made a Freeman of the City of London in 2017. In November 2020, the Energy Council presented him with the lifetime achievement award for his outstanding contribution to the energy industry. 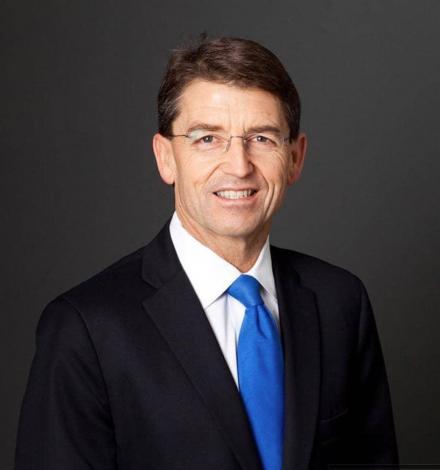