Dawn Ingram joined the team in November 2017 as the Corporate Partnerships Executive.

A former Reservist in 17 Port and Maritime Regiment of the Royal Logistics Corps, British Army, Dawn is passionate about supporting the Armed Forces Community.

Growing up by the sea, Dawn has enjoyed an extensive career in the sector starting as a Community Fundraiser at Stonepillow. Social causes have always been close to Dawn’s heart as she experienced first-hand the effects a challenging circumstance can have on an individual and their family. This spurred Dawn to volunteer at charities from a young age, leading her to win a community prize.

Dawn enjoys leading a team of creative Fundraisers and launching new projects. In 2018, she created the RNRMC Bridge Partnership, providing companies with an official alliance with the Royal Navy and Royal Marines Charity.

In her spare time Dawn can be found running around in Southsea, sailing in the Solent or taking on new RNRMC challenges such as the Battlefield Cycle!

Dawn holds a CMI Level 7 Diploma in Leadership Coaching and Mentoring and is a Clore Social Fellow. 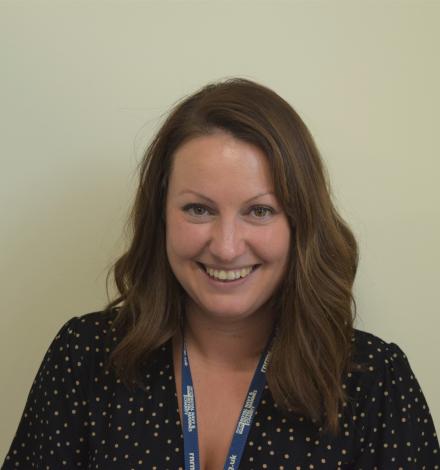