Sir Roger Carr is Chairman of BAE Systems plc.  He is also a senior advisor to KKR – the world’s largest private equity company.

Throughout his career he has served on a number of external committees including the Manufacturing Council of the CBI, The Higgs Committee on Corporate Governance and Business for New Europe.  He is a fellow of the Royal Society for the Encouragement of the Arts, Manufacturers & Commerce, a Companion of the Institute of Management, an Honorary Fellow of the Institute of Chartered Secretaries and Administrators and a Visiting Fellow of Saïd Business School, University of Oxford.

He was knighted for Services to Business in the Queen’s New Year’s Honours list 2011 and became a Vice President of the Royal Navy and Royal Marines Charity in September 2018. 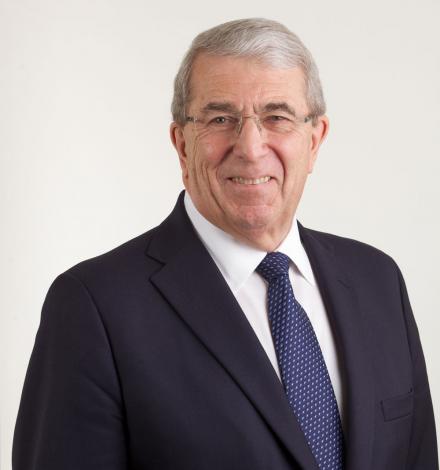