Director of Fundraising and Marketing

Alasdair Akass joined the team in March 2016 as the Director of Marketing and Communications.

As the son of a Major in the Parachute Regiment, Alasdair has first-hand experience of the disruption to family life that having a parent in the Armed Forces can bring.

Born and bred in Hampshire, he has enjoyed an extensive career in the charity sector, including stints at Portsmouth Grammar School as Development Director and as founding CEO for the 1851 Trust, Olympic sailor Sir Ben Ainslie’s youth engagement charity whose Patron is HRH the Duchess of Cambridge.

A seasoned fundraiser and charity marketer, Alasdair has twice been shortlisted as UK Professional Fundraiser of the Year (Professional Fundraising Magazine) and has been recognised with awards for Best Support Stewardship (Institute of Fundraising) and Outstanding Fundraising Initiative (Independent School Awards). His early career was spent at the National Trust where he eventually headed up the Legacy team, responsible for the organisation’s second largest source of income.

A passionate Francophile, Alasdair has also worked as Director of Development for the British School of Paris and secured corporate sponsorship for the school for the first time from the likes of BMW, Chanel and Marks and Spencer.

Alasdair holds a Certificate in Fundraising Management from the Institute of Fundraising and is a Clore Social Fellow. 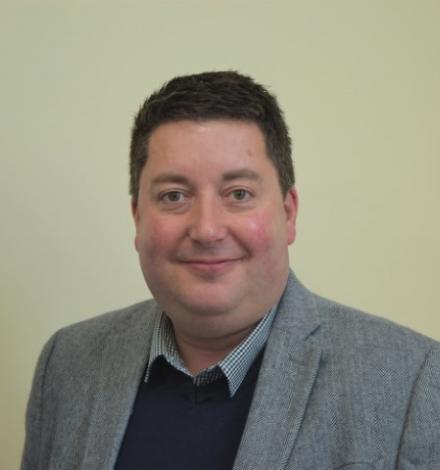